Hello! My name is Celso Jaker; I’ll be your guide across this interesting third world crazy on line site. Mendolotudo is the first website dedicated entirely to criticize and make fun of local show business, including actors, journalists, entrepreneurs, politicians, and much more.

Here at Mendolotudo, you can find all types of sections, starting of course with humor ones, up to sexy stories, and bizarre anecdotes. The most important premise is to entertain the readers, as the columnists express themselves and their weird and looped opinions, without many filters or restrictions aboutMendozaand its varied aspects & manners.

Mendolotudo is the last standing popular non politician nor ideologically influenced website,  dedicated entirely to disturb other people and create new points of view in the young minds of our followers, in order to take them to the next level in written entertainment, while they debate and comment their thoughts with other users and writers.

Speaking of “forumers”, the most entertaining part of being a columnist at Mendolotudo is the given chance to interact with your followers as they express their own points of view, sometimes really different with the general idea of the note itself. Because of those great debates which take place in the story’s commented parts, Mendolotudo is known as one of the most popular interacted sites at local World Wide Web.

Another funny aspect about this incredibly bizarre site is its ridiculous name, which characterizes at the same time, the classic flat minded people you can find in our town. To say Mendolotudo in Spanish, it’s like to say Miamidiots or Kansassholes in English.

By now you should be asking yourselves about the geniuses behind this project. Well… I don’t know about the genius part, but they’re surely a bunch of very interesting freak’os with some serious time to spend and a lot of ideas to share, coordinated by two crazy ass mother fucker operators, known as Doctor Bomur and Ingeniero Conep.

Another merry aspect of Mendolotudo’s lifestyle is the party section! There’s a whole myth built around it. Mendolotudo’s columnists and commentators are known for their affection towards the night and the parties. 4 X sample, right know, they’re organizing the 2 year old Mega Wild Party on may 19th, that will include Music, Celebrities, Food, Prizes, Cool Drinks, Surprises and more!

Well my English-speaking foreign friends, I hope you all enjoyed this brief tour across the universe of this relatively new website, that’s trying to reach other provinces and countries in short term, and drive everyone crazy. We really expect to see you soon, visiting our site and enjoying our latest news… If not… well, as we say in Argentina: Y.H.I. (you have it inside).

You can also read:
Sexolotudos 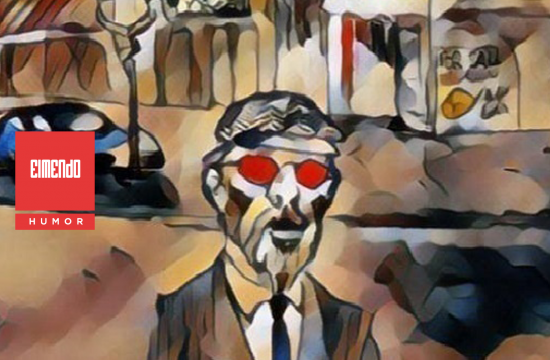 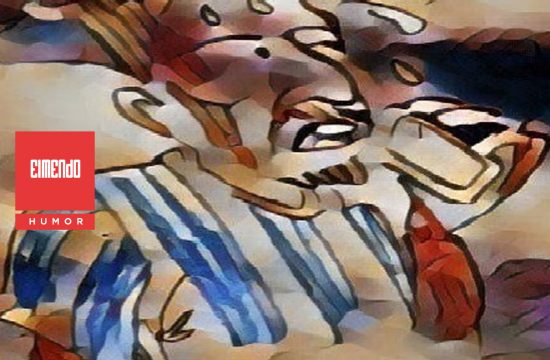