The night over Puente del Inca is mute rather than quite. After the sounds are gone, the only thing left is the wind that, more than a sound, is a fellow companion, another protagonist of things that never happen. The night seems to close a blind, leave a figure in the sky and leave too, like anyone else, to anywhere else. But, ironically, in this far away place from any kind of urbanity, it exists a motive for everyone to go away, for everyone to escape, and that is that this is loneliness’s home. Here, where I spend my nights, loneliness has a place, has a field. Has a hotel and a chapel.

I have to admit that nights are hard. Every night, when life goes to bed, all the ghost wander around the reception hall, screaming, running, crying, all of my life’s ghosts, my failures, my fears… although many times the angels of my joy are back, my nice memories, moments that for more than once have surprised me with a strong laugh breaking in the silence of the reception’s darkness, laying back in my leather couch.

My leather couch… So many years in the reception hall, seating in that good old leather couch! So many people I’ve seen go by…, other than those who came asking for a bed, a room and a warm meal, I’ve seen lives, long stories of people that, for one reason or another, worked here. Looking at the couch I remember of del Giusti, Alfredo del Giusti, who would say “our leather couch”. We were young, and we both began here being young. Where would he be…If only he knew that nowadays it’s MY couch, my old leather couch. To be fair, I don´t believe in times pacific conquers. This still remains our couch.

I very much like the halls gleam of light. Almost always, when the night enters deep into the crack of dawn I turn off the lights of the reception hall and let the hall’s light be the only light, that yellow stain scattered over the rag and giving the walls a little bit more ocre than the cold violet of the dark. Today I remembered Del Giusti, what would have become of him.

Sometimes I wonder how it would feel to be old. Every time I think of this I have a sort of premonition, like a recurrent image. I see myself in a tiny house, here in Puente del Inca, in a tiny house given as a token of appreciation for many years of service. A small, cozy, warm house with a sign saying “Home of the dedicated adicionista Oscar Vitullo”, next to the door, where by night, before bed, I seat in my leather couch, my leather couch… our, our leather couch, Alfredo, and I turn off the lights and remain alone, sheltered by my own wife, Loneliness. I wouldn’t know how to live my nights without my silences. Del Giusti… Forgive me friend, but the couch is now all mine.

Out, that same night, while Vitullo thought in the reception, the wind blew like always, the cold burnt like always. Nobody could imagine that the mountain could be so loaded. Everything remained as usual, but something, a wind moving a tree branch, letting it fall over the tons of snow, violating the laws of physics, made something happen. A great amount of snow, compacted by more falling snow, and more, and more snow, wouldn’t have resisted the slightest touch of a branch. There wasn’t any room left for anything else, and a wall of frozen water powder broke the silence in a dead and deaf sound that replied from mountain to mountain, and in a blink of the eye, the avalanche came from Cerro Banderita to the threshold where Oscar was still thinking of his getting old. The raging avalanche came in fiurious in the reception hall and took Oscar, stuck to his leather couch, through the tunnels conducting to the thermal baths, leaving him buried seven feet under snow, in the cold depths of River Las Cuevas. After came white silence, the natural mute that goes as far as a place with no life in it.

He felt a strong choke, a deep pressure and rose, opening his big eyes in the middle of the night. He was seating in bed, soaked in sweat, whit the heart beating at full throttle. The bedroom was completely dark. He went back to sleep, took a big breath, and the only thing he remembered about that dream the next morning when he knew the news, was the couch that he, Alfredo del Giusti, would share in the reception hall with his fellow companion Oscar Vitullo, the only one killed in the Puente del Inca avalanche, when the mountain decided to end with the boldness of men, once more. 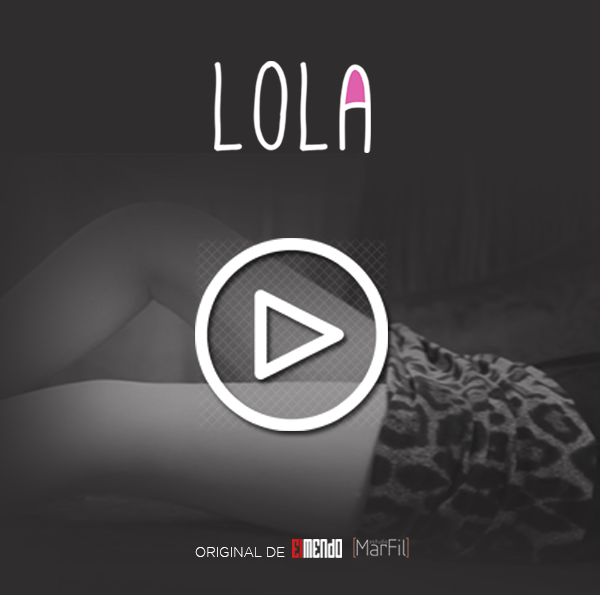 Carta a una persona que ya no…