This Wednesday, June 19, 2013 citizen journalism image provided by Lens Young Homsi, which has been authenticated based on its contents and other AP reporting, shows homes damaged by Syrian government airstrikes and shelling, in the Jouret al-Chiyah neighborhood of Homs, Syria. A French diplomat says officials from the United States and other countries will meet in Doha, Qatar, on Saturday, June 22, 2013 to decide how to respond to requests for help from the Free Syrian Army. The diplomat says the meeting will involve government ministers from 11 countries in the so-called Friends of Syria group, including Britain, France and Saudi Arabia. (AP Photo/Lens Young Homsi) 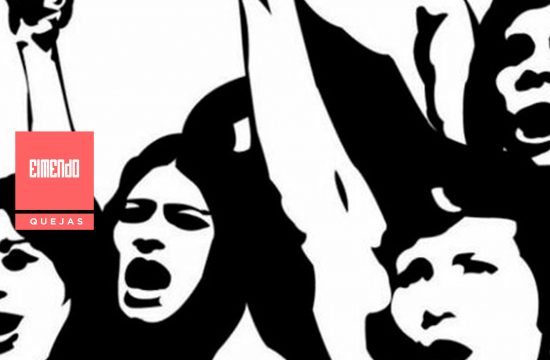